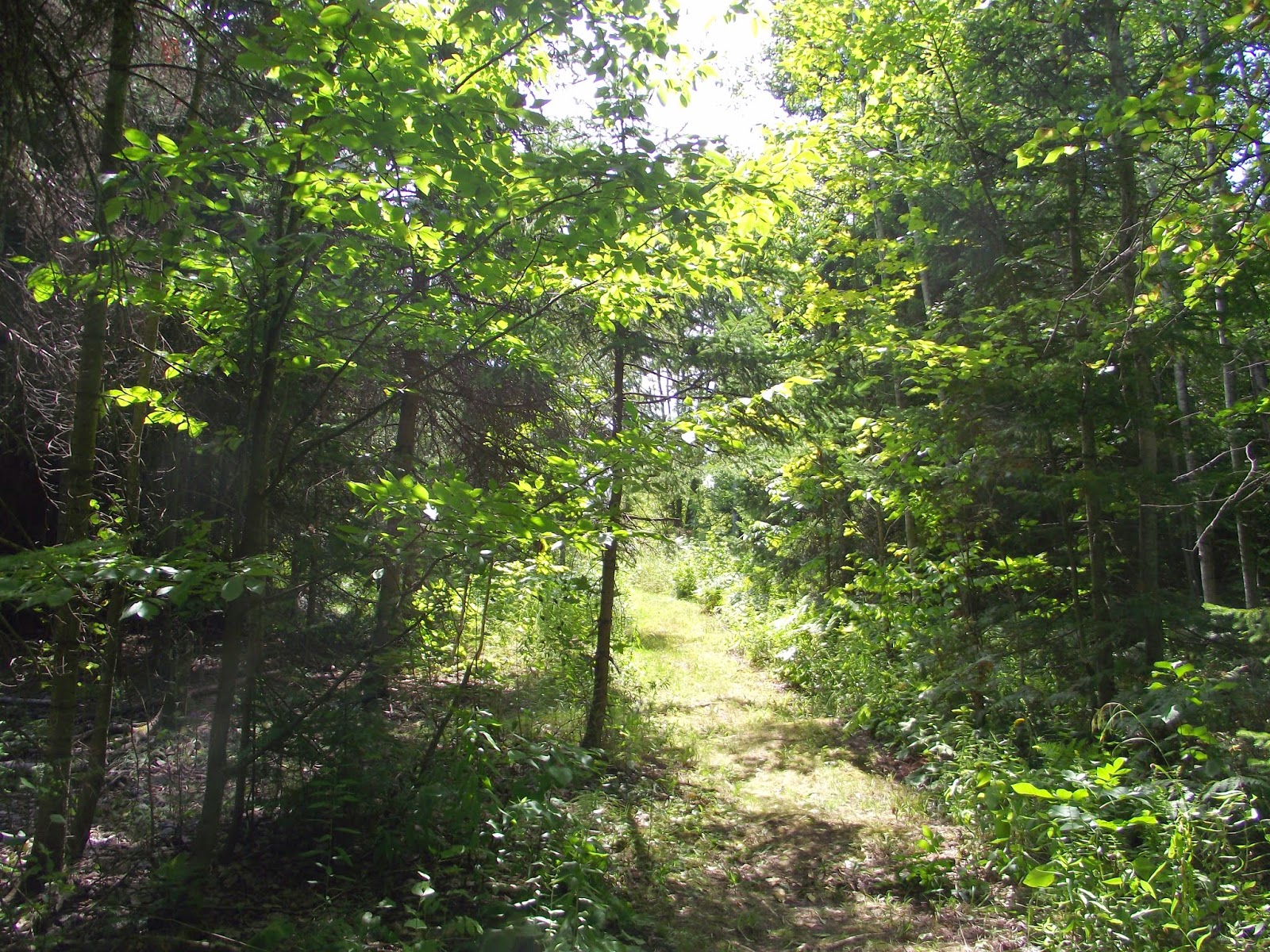 There are some who say the ego must be cut or annihilated. Remove the ‘I’ from your life and focus on living a life of service.  Life, we are told is about giving to others and there can be no room in this world for the concept of putting oneself first.
Perhaps there is some truth to the concept that we are put here to make this world a better place.  The problem is this belief gets twisted and neglects to recognise the starting point is with the self.  It is this myth about service to others that has lead us astray, and has been used to perpetuate beliefs that ‘if I think’ about others before myself I will be on the right path of goodness.  The setback with this belief is the service is usually mixed with guilt and fear, and an ego running on these emotions operates on memories.
In order to understand the role of the ego in your life, you must first understand its purpose. The ego is the human consciousness part of you.  It was designed to ensure your security and survival.  Unfortunately for many of us it has never relinquished its initial purpose.  Instead, for many the ego became the master script writer and because of it, everything becomes a drama based on past happenings.
Read more »
Posted by beverly blanchard at 9:44 PM 7 comments: