The Law of Responsibility 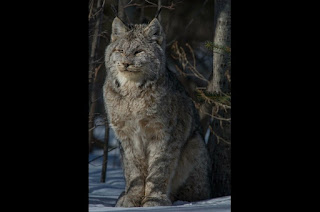 In the long run, we shape our lives, and we shape ourselves. The process never ends until we die. And the choices we make are ultimately our own responsibility. Eleanor Roosevelt

Under the Law of Responsibility life does not hand you anything that you cannot handle.  Every challenge that comes to you comes to you for your growth, and you who have attracted the experience  to you through the vibrations you emit.  How you respond to the challenge is up to you.  It is a simple little test designed with no operational guide and it is all graded by you.  Have you learned the lesson or do you go on repeating the experience and blaming everyone else for what it is happening in your life?
Read more »
Posted by beverly blanchard at 8:14 PM 1 comment:

The Root of All Evil

Magnified, manipulated, and used to control
by forces who aren’t working for the good of the whole.
Insidious creatures that lurk through the night,
greatly afraid of the loving light,
as it will melt the illusion that might is right.

They rule by fear,
with elaborate smoke and mirrors
and take great cheer
in saying. ‘Love isn’t here.
Here, there is just fear!’

Oh, the unaware they do think it’s so,
and do fall prey to more government controls.
For the creatures that rule the night,
enjoy making fear their only plight.
For within the darkness fear can grab hold,
and play with the minds of men we’ve been told.

A tangled web of deceit,
synthetic lies which are really cheap,
done in an attempt to hide the truth really deep.
But no matter what they do.
The truth will always ring true.
For the root of all this evil is absolutely clear.
It is built upon the fallacy,
that on Mother Earth we must live in fear. 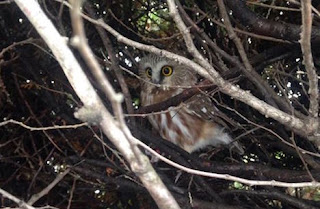 It appears our world is not a healthy functioning society.  As a matter of fact, it seems the outer rings of our existence are moving to the polar opposite of love.  It is a world where up is down; and right is wrong.  The incompetent appear to be running the show.  Morals, values and integrity have been thrown out the window.  Profits are thought higher than life.  Justice is certainly not blind.  Debate has been replaced with politically correctness.  No discussion on this topic because you might hurt someone’s feelings.  Trigger warning (TW) here.  Matter of fact, if you attempt to engage in discussion you get shut down with a series of intimidating tactics.  You are called names, screamed at, bullied and accused of micro-aggression.  Finally in your exhaustion, they silence you by telling it’s a majority decision.
Read more »
Posted by beverly blanchard at 12:49 PM 2 comments: 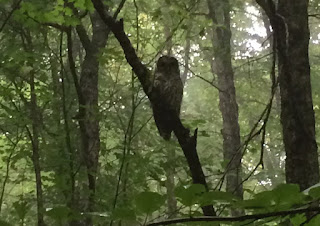 Every particle gets to individually decide.  And as every particle asks, it is answered—and the whole continues to thrive.” Abraham

The Law of Reconciliation states that instead of focusing on the differences, one should focus on the similarities for it is through the similarities that conflicts can be resolved.  Seek to find the common denominators of any situation and disregard the conflicting patterns.  To adhere to the conflicting patterns will keep you locked into a lower state of being.  In essence, reconciliation is not about guilt or blame.  It is not about making demands on those you feel have done you wrong.   It is about coming to a version of the truth that all parties can accept and working to forgive so we all may move on.
Read more »
Posted by beverly blanchard at 8:49 AM No comments:

There is Power in your Awareness

"When we are no longer able to change a situation, we are challenged to change ourselves." - Viktor Frankl

People often overlook the simplest things in life.  Instead they seek the complicated and spend their time searching and accumulating more knowledge.  They neglect to recognize that although they may understand something intellectually, the benefits will only come when you put it into your experience.  It’s when the intellectual transmutes into the ‘ahhh’ moment.  It is a piece of the puzzle falling into place.

If you are seeking to change your life, the starting point is becoming aware of where you are placing your attention.  Consciousness always follows thought and your thoughts are made up of the beliefs that you have accepted as true.  It is through these beliefs that you perceive your own personal world.

Read more »
Posted by beverly blanchard at 2:02 PM No comments:

The Law of Free Will 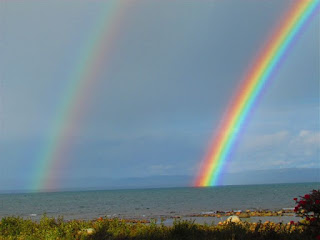 It is easier to create the effect because the effect depends totally upon you; the cause may not be so dependent on you.—OSHO

Simply put, you have the freedom to do, be or have anything you want. It is your right here on Planet Earth.  There is however one caveat to this law which most people prefer to leave out.  The Law of Free Will works in conjunction with the Law of Cause and Effect which states:  For every action there is a corresponding reaction.  On the spiritual level this law is reversed...with free will the effect becomes the cause.

You do, say or feel something and energy goes out and combines with other energies.  They intermingle and the Law of Serendipity takes over bringing you encounters or circumstances which match your state of being.  Change your state of being and you end up down an entirely different path.  Align your Free Will with Divine Love and you create a powerhouse.  Align your Free Will with your own stubbornness of having it your way and the results can sometimes be either mediocre or dismal.